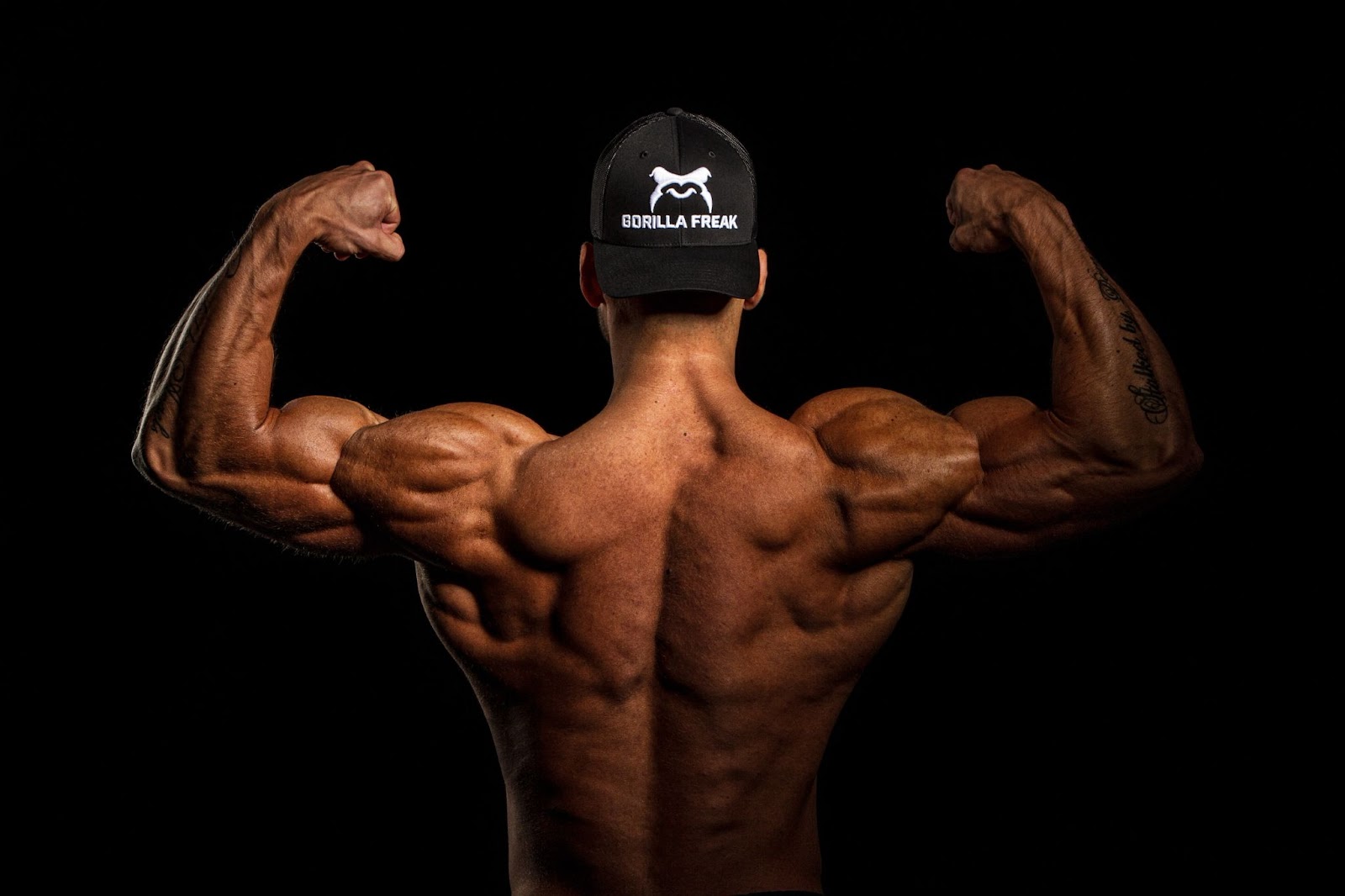 What is TestoPrime and does it work?

TestoPrime is a supplement that purports to help users build muscle, lose fat, and improve their cognitive function and energy levels. It contains a blend of 12 ingredients that the manufacturer claims are natural, safe, and effective. But does TestoPrime really work?

The Science Behind TestoPrime

TestoPrime contains a blend of 12 ingredients, including ashwagandha, green tea extract, and fenugreek. Most of these ingredients have some science to support their use for improving testosterone levels or exercise performance. For example, ashwagandha is an adaptogen herb that has been shown to increase testosterone levels, while green tea extract is a potent source of antioxidants that can improve exercise performance.

However, it’s important to note that the majority of the studies on these ingredients have been conducted in animals or in test tubes, not in humans. Additionally, the dosages used in these studies are often much higher than the doses used in TestoPrime. As such, it’s unclear whether TestoPrime actually contains enough of these ingredients to produce any noticeable effects in humans.

Additionally, TestoPrime also contains several ingredients that have little to no scientific evidence to support their use. These include ginger extract, zinc, vitamin D3, and Tribulus Terrestris. While some of these ingredients may have minor health benefits, there’s no evidence to suggest that they can boost testosterone levels or improve exercise performance when taken in the dosages found in TestoPrime.

TestoPrime is generally considered safe for most adults when taken as directed. However, some of its ingredients may cause side effects in some people. For example, fenugreek may cause digestive issues like gas and bloating, while Tribulus Terrestris may cause acne breakouts. Additionally, zinc may interact with certain medications and supplements.

It’s also important to note that the long-term safety of taking Testo Prime is unknown as there have been no studies conducted on its long-term effects. As such, it’s important to speak with your doctor before taking this or any other supplement.

Testo Prime is a supplement that contains a blend of 12 ingredients that the manufacturer claims are natural, safe, and effective for boosting testosterone levels and improving exercise performance. However, most of the studies on these ingredients have been conducted in animals or test tubes rather than humans; furthermore, many of the studies used dosages much higher than those found in Testo Prime.

Additionally, several of the ingredients found in Testo Prime have little-to-no evidence supporting their use for increasing testosterone levels or enhancing exercise performance when taken orally by humans; therefore it’s unclear whether taking this supplement will provide any noticeable benefits for most people.

Although Testoprime is generally considered safe when taken as directed by healthy adults 18+, some side effects have been reported by users; also long-term safety has not been established as no studies have been done on continual use beyond 4-weeks; therefore it’s best to speak with your doctor prior to taking this supplement – especially if you have any pre-existing medical conditions or are taking any medications or other supplements regularly. 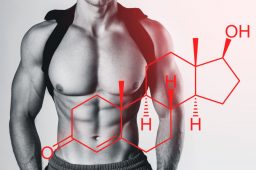 Tips for Optimizing Your Testosterone Levels 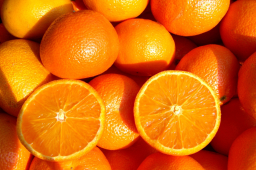 Food and Beverages That Promote Liver Health and Detoxing 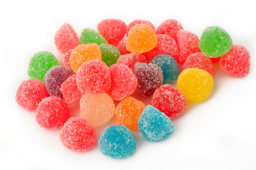